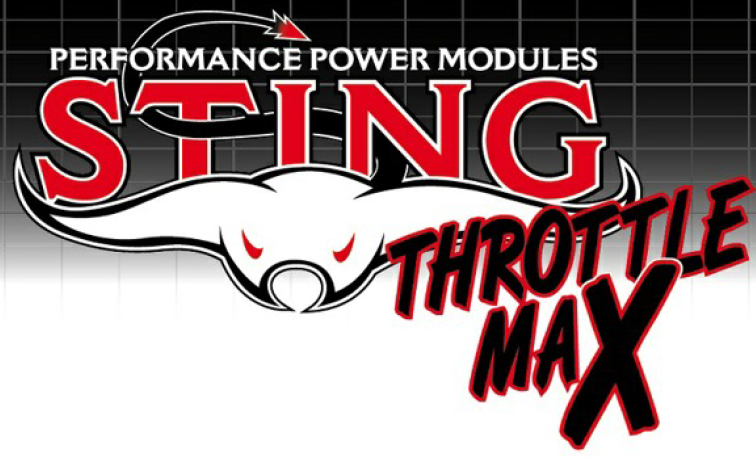 Manta Performance would like to introduce the Throttle Max to the Australian market. A simple yet effective throttle response modification designed to improve your driving experience. Fitting between the accelerator pedal and the ECU (the cars brain), on modern ‘drive-by-wire’ vehicles, the Throttle Max maximises the signal to give the smoothest and most effective response. Suited to both diesel and petrol vehicles the Throttle Max makes the vehicle more driveable in many ways...

Overtaking
When in an overtaking situation it is essential to access all the engines power as efficiently as possible. An enhanced throttle response improves that efficiency and therefore the speed and safety of an overtaking manoeuvre.

A better throttle response plays a major part in the overall
driving experience as it gives the driver superior control over the acceleration of the vehicle.

Coming Out of a Corner
Prior to entering a corner, the vehicles brakes are applied or power is reduced. When the accelerator is applied through or after the corner, the vehicle needs to respond smoothly and quickly in order to maintain the correct road speed. A better throttle response improves the power delivery and helps the car accelerate from the corner more effectively.

Changing Gear
After changing gear there can be a slight delay in the response of the throttle, this delay is often only one or two seconds but can have a negative impact on the driveability of the vehicle. An improved throttle response will vastly shorten or remove this delay altogether transforming the driving experience.

Traditionally a vehicles accelerator pedal would be connected to the engine by a cable, so that when the pedal was pressed the cable would be pulled and the throttle would open. Most modern vehicles utilise a fly-by-wire control system for the accelerator. This means that when the pedal is pressed a sensor measures how far the pedal has been pressed, sends a signal to a control module, which in turn sends a signal to the engine to open the throttle the corresponding amount.

The Throttle Max sits between the sensor and the control module, intercepting that signal and altering it in order to shorten and improve the response time. This works in the same manner as many
manufacturer fitted ‘Sport’ buttons, reducing the amount of pedal travel required to achieve ‘Throttle Wide Open’, allowing you to access the engines full potential.

The Throttle Max comes programmed with four adjustable maps, specific to your vehicle model, that each alters the throttle signal to a different level. The driver can select and adjust the different maps to find the setting that best suits their driving style and individual vehicle. No additional power, no
additional stress on components, just better response. Throttle response is used to describe the speed at which a vehicles engine responds to the driver pressing the pedal, any deficiencies in response are emphasised under hard acceleration.

The term ‘throttle’ is specific to petrol engines but is often used to describe the accelerator control of both petrol and diesel engines. How a throttle responds is often confused with how much power the vehicle has, rather it relates to the time taken for the power to be applied. Usually a petrol engine
will have a better throttle response than a diesel engine. Also a naturally aspirated (NA) petrol engine is usually more responsive than a supercharged or turbocharged engine as it does not experience the same ‘lag’. Any comparisons drawn should be made between similar engine formats and peak power outputs. Several factors have an effect on the responsiveness of an engine. The throttle response of a manual or certain semi-automatic vehicles can be enhanced by changing to a lower gear, e.g. 5th to 4th, immediately before an overtaking manoeuvre, especially in smaller cars. Most modern vehicles are equipped with a ‘drive-by-wire’ system that includes an accelerator pedal utilising an electronic signal rather than the more traditional cable system, sometimes known as ECT or ECM. Accelerator response can be negatively affected by this and can create a noticeable delay in the response of the vehicle, especially when applying power quickly.